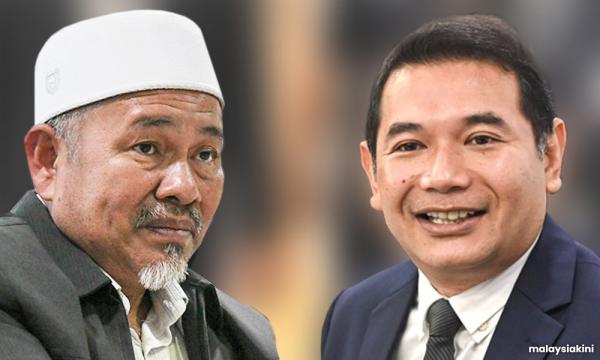 Rafizi Ramli has claimed that he was merely inviting then environment and water minister Tuan Ibrahim Tuan Man for an explanation over the alleged approval of an RM2 billion project which was granted after Parliament was dissolved late last year.

The economy minister states this in his statement of defence against the PAS deputy president’s defamation suit. The defence was filed at the Kuala Lumpur High Court on Dec 28 last year.