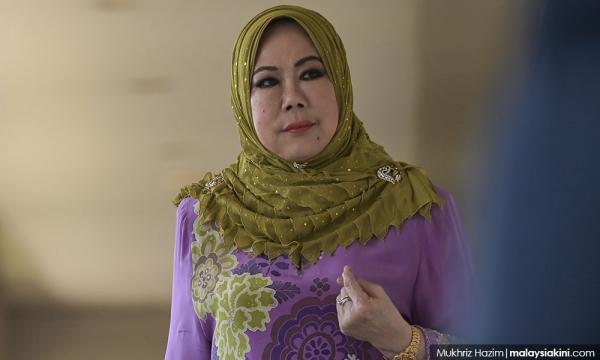 1MDB AUDIT TRIAL | Former auditor-general Madinah Mohamad testified that she decided not to destroy the original copy of the 1MDB audit report as it contained material evidence on the sovereign wealth fund.

During proceedings before the Kuala Lumpur High Court, Madinah (above) testified that she made the decision not to destroy the 1MDB audit report with watermark “09”, following her meeting with National Audit Department (NAD) auditor Nor Salwani Muhammad in March 2017.

The prosecution witness said that Nor Salwani had told her that there were two versions of the 1MDB audit report, with the watermark “09” version being the original unaltered version.