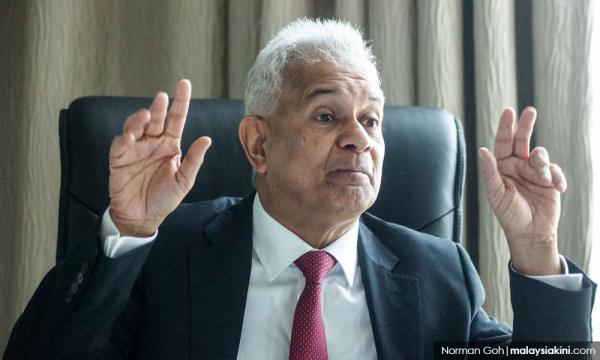 In a statement of defence against Najib’s defamation suit, the former government top lawyer claimed that the alleged defamatory statements were actually narrating about Thomas’s role in obtaining fresh evidence linked to the 2006 killing.

"The impugned statements, having regard to their true meaning and purport, do not criminally link the plaintiff (Najib) to the murder of Altantuya as a fact.

“The impugned statements narrate the role of the first defendant (Thomas) as public prosecutor...