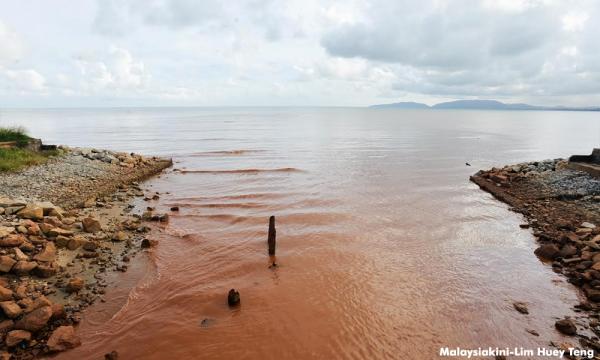 Six years ago, Putrajaya put an end to the bauxite rush in Kuantan, Pahang, when the media highlighted how mining activities had literally painted the town red, with affected areas appearing similar to the Martian landscape.

However, the moratorium on bauxite mining in Kuantan has been lifted and a Pahang government-owned body will helm a new project.

An environmental impact assessment (EIA) report for the project showed that the state executive council meeting on May 12, 2017, agreed to establish a “one-stop centre” involving multiple state government agencies to carry out the proposed mining operation.

The Pahang State Development Corporation (PKNP) was appointed as the lead agency, its subsidiary PKNP Mineral Industries Sdn Bhd will be the trustee holder to coordinate the operation and BG Mining Sdn Bhd, the mining operator...