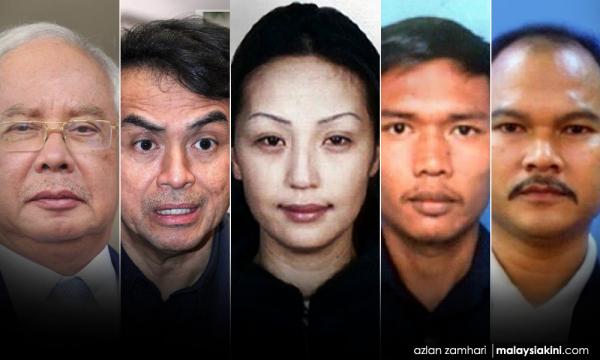 In admitting for the first time that he and Sirul Azhar Umar killed the Mongolian national, he claimed that he was merely following an explicit “shoot to kill” order as a member of the elite Special Action Force (UTK) of the police.

These details were contained in an application filed by Azilah, who is seeking the Federal Court to review its decision in the conviction and death sentence imposed on him and Sirul, who is also a former UTK personnel, in 2015.

He is also seeking a retrial in order to provide full evidence on the clandestine operation in open court so that "justice will be served". The court has fixed tomorrow for case management.

Azilah claimed there was suppression of evidence and material facts during the proceedings at the High Court and Court of Appeal.