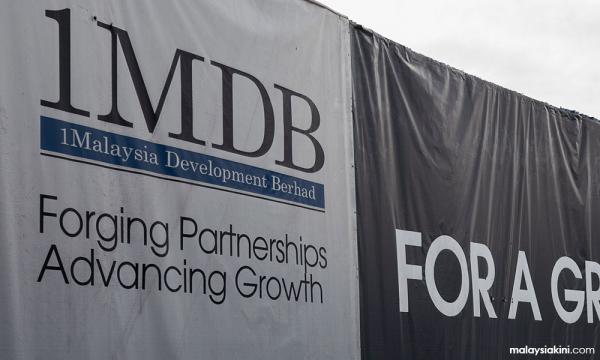 Tun Hussein Onn Foundation has agreed to forfeit funds of RM1,980,328.37, which was frozen in its account for allegedly linked to the 1Malaysia Development Berhad (1MDB) scandal, to the government.

Following which, deputy public prosecutor Allan Suman Pillai, from the Malaysian Anti-Corruption Commission, told the court that the prosecution would withdraw its forfeiture application against the foundation.

Ahmad Shahrir then allowed the forfeiture of the money, for the said amount, in the foundation’s account to the government.

He also allowed the forfeiture of RM121, 205 that was frozen in an account belonging to Rayhar Travels Sdn Bhd.

It was also allegedly linked to the 1MDB scandal, to the government, after the prosecution withdrew its forfeiture application against the company.

Sequerah set the date after the matter came up for mention in his chambers today.

Besides Allan, also present during the proceeding was Bustari’s lawyer Kamarul Hisham Kamaruddin.