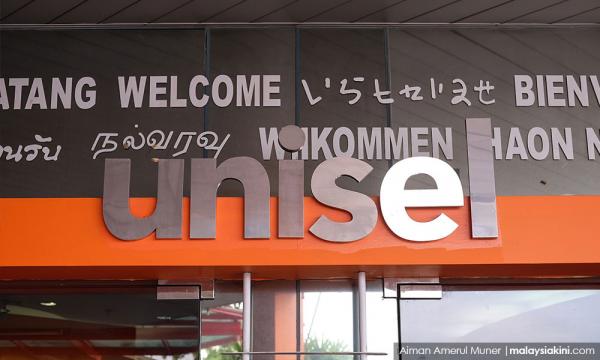 The Selangor government is working on several measures to resolve the bad debt problem of the Universiti Selangor (Unisel) totalling about RM30 million, the state legislative assembly was told today.

Menteri Besar Amirudin Shari said the problem had caused the income of the university to decline since 2006.

"The state government is working on several aspects and yesterday, we had a board meeting to address the problem.

"The declining trend has been experienced since 2006 and the total debt is almost RM30 million," he said when replying to a supplementary question from Ronnie Liu (DAP-Sungai Pelek).

Amirudin said the state government had also provided nearly RM45 million in subsidies to Unisel to ensure that the university's Faculty of Engineering could continue to operate.

"This move was made because most other institutions of higher learning have closed the faculty due to the shortage of students.

"As of the end of 2018, Unisel has 11,328 students. Two faculties, namely the Faculty of Education and Social Sciences and Faculty of Business and Accounting here, have about 7,000 students,” he said.

The state legislative assembly adjourned sine die (without a definite date to resume).