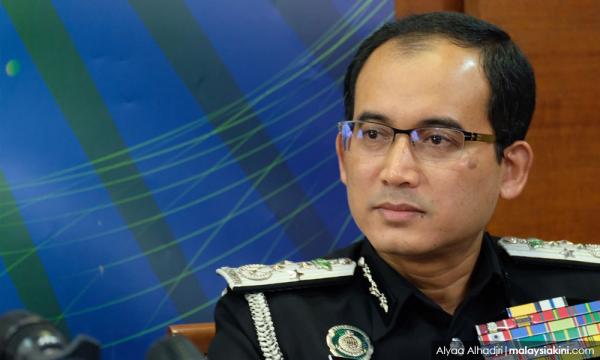 Malaysia and China are collaborating to resolve the immigration breach committed by Chinese nationals in the country.

Immigration director-general Khairul Dzaimee Daud (above) said he met with China’s immigration officers in Beijing in April over the issue of overstaying and misusing of social visit passes to work as guest relations officers by Chinese nationals.

He said China noted the offences committed by its citizens and was ready to offer assistance to the Malaysian Immigration Department in tackling the issue.

“They are prepared to discuss and find a solution to it,” he told Bernama when met at his office in Putrajaya recently.

Khairul Dzaimee said the department was also working with Royal Malaysia Police and other enforcement agencies to restrict the entry of ‘suspicious’ visitors into the country.

Bernama recently reported that the Immigration Department had refused entry to 30,000 foreigners, among them tourists and workers, between January and Sept 1 this year.

Most were Indonesians, Bangladeshis and Chinese nationals, who were barred from passing through Kuala Lumpur International Airport despite having a valid travel document.

“Most tried to pass off as tourists, but when asked where they were staying or where they were going to stay, they could not answer. A social visit pass is only valid for 30 days and they only had RM200 in their pocket,” Khairul Dzaimee said.