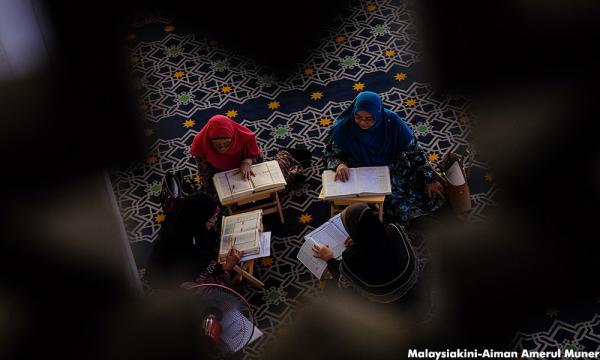 Here is why some people are Islamophobic

“Religious moderation is the product of secular knowledge and scriptural ignorance.”

― Sam Harris, 'The End of Faith: Religion, Terror, and the Future of Reason'

COMMENT | As expected, I received the usual attack text messages and emails for my article on the khat fiasco.

I am often accused of being anti-Malay and suffering from Islamophobia. These attacks, mostly ad hominem in nature, are now coming from non-Malays, people who before the historic May 9 win supported the points I made about the racial and religious discourse when it was directed against the Najib regime but now they warn me against rocking the Pakatan Harapan boat.

Perlis mufti Mohd Asri Zainul Abidin said that he believes that the opposition against khat was grounded in a phobia about Islam. My question is, can Muslims understand why some people are Islamophobic?

The recent close encounter in Selangor with unilateral conversion demonstrates that religion – Islam – continues to be weaponised in the Harapan regime - something we were told would cease under the new management.

I am not interested in the political manoeuvrings behind this latest provocation against non-Muslims but what I am interested in addressing in this piece is the reality that the phobia against Islam in this country...