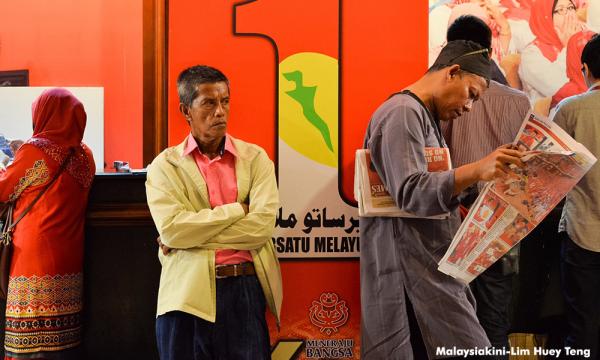 COMMENT | As Umno members meet in the party’s general assembly to discuss the party’s future this week, it is important to look at the party’s electoral performance in GE15 in more depth.

It is well-known that the last general election was the party’s worst performance in history. The party only managed to win 27 seats and 31 percent of the popular vote.

What is not fully appreciated is the variation in performance and factors that accounted for the results, beyond the general view that poor leadership by party president Ahmad Zahid Hamidi and miscalculation on calling early election by party vice-president Ismail Sabri Yaakob brought the party to its electoral knees.

This piece looks at Umno’s electoral performance in GE15 by examining trends since 1999. It also outlines factors that...