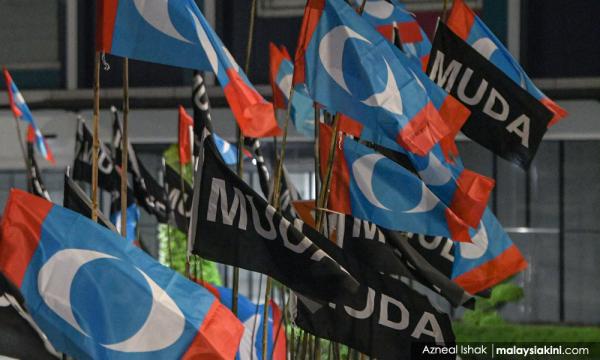 Last week, Harapan set up a committee of second echelon leaders - vested in the future of the coalition - to review the matter, along with the request for collaboration by PSM.

That came after a public wave of Muda-bashing and unnecessary vitriol, particularly from PKR supporters.

The opposition’s pattern of airing differences in public has reinforced views that the opposition coalition cannot work together and continues to grapple with internal infighting.

In the past week, cooler sentiments have emerged as Harapan works to resolve its differences in the committee. A constructive resolution to this matter will shape Harapan’s electoral fortunes.

To date, public sentiment has largely been against the inclusion of Muda in Harapan.

Arguments against its inclusion have...