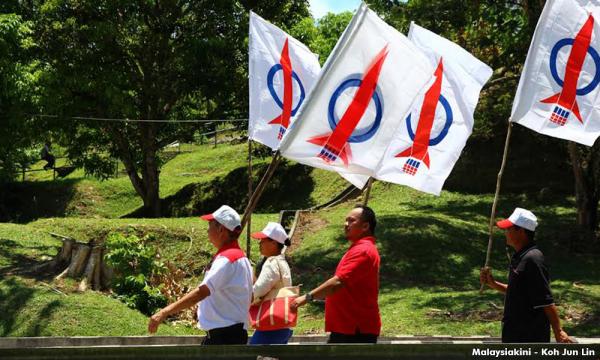 COMMENT | In calling for the old guard to make the ultimate sacrifice by stepping down, Malaysiakini assistant editor Zikri Kamarulzaman made this rather queer point about how the DAP has failed to make an inroad into the Malay community because of “the anti-Malay DAP bogeyman that Umno, Bersatu and PAS like to harp on”.

Hence, “…if these veterans really do have DAP’s interest at heart and if they really want their party to make more inroads among the Malay community - they must step aside and make way for new leaders”.

So, in other words, because of racist propaganda, these leaders have to step aside for new leaders, and what then, will the propaganda stop for these new leaders?

Remember Muhkriz Mahathir has publicly stated that the anti-DAP propaganda was a concerted effort by Umno to demonise the DAP when they could not provide solutions to any given problem. In other words, this is a strategy and not about personalities.

Do not get me wrong. For nearly a decade now, I have explored much like what another Malaysiakini associate editor Martin Vengadesan does here about how DAP is essentially a Chinese-based party with token Indian and other representation all wrapped up in a weird cult-like ideology...