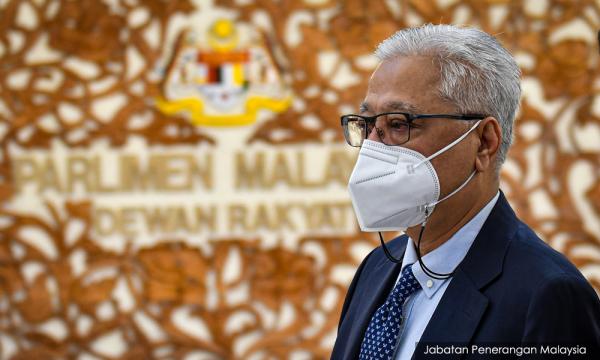 COMMENT | So, after all the dramas and rumours, Ismail Sabri Yaakob finally becomes Malaysia’s ninth prime minister, the third installed in three years and four months.

Ismail’s rise is met with an online petition against it that has registered 350,000 signatures so far and predictions that his term would be shorter than Muhyiddin Yassin’s 17.5 months.

Counter-intuitively, he might have two advantages that he can exploit.

First, because the public and the palaces have no stomach for any regime change, members of his fragile coalition cannot threaten to pull out, and he has greater room to manoeuvre. Second, the public has a very low expectation of him, so he can outperform beyond expectation.

However, his window of opportunity is very short, which would end with the tabling of the budget. If he cannot change the game and overturn the public negative perception, the budget may become the start of his downfall. He would survive it but emerge much weaker than now.

To seize the opportunity, Ismail should consider the following 10 moves on his priority list...