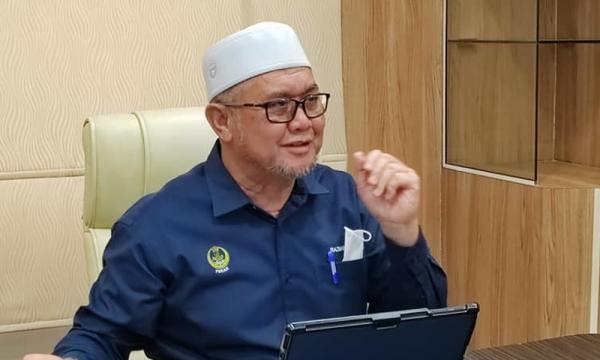 A PAS leader has defended the culture of "charity" within the party against claims that it was tantamount to corruption when given out to voters during an election.