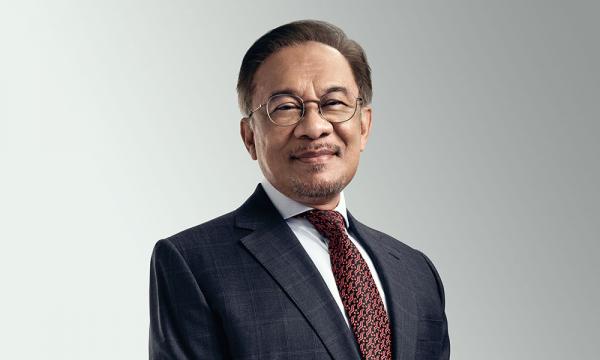 Anwar Ibrahim took his oath of office as the country’s 10th prime minister today, after having been what many described as the longest prime minister-in-waiting for almost 25 years.

The 75-year-old Pakatan Harapan chairperson and PKR president is no stranger to national administration as he was the deputy prime minister prior to his sacking in 1998 and his imprisonment later on charges he said were politically motivated attempts to end his career.

Anwar had captured the