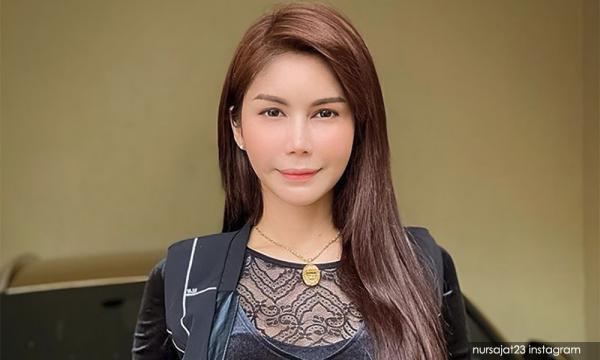 Transgender entrepreneur Nur Sajat Kamaruzzaman, who fled Malaysia earlier this year, claimed that she will be featured on Emmy-award winning talk show 'The Ellen Show'.

Nur Sajat, 36, made the claim on her TikTok account and said she will be heading to the US in January.

"I'm starting to be fluent in English and I will fly, fly and fly," she said.

Nur Sajat became a fugitive after failing to attend a Syariah Court proceeding where she was charged under Section 10(a) of the Syariah Crimes (State of Selangor) Enactment 1995.

This law involves insulting Islam or causing Islam to be insulted.

Her crime was allegedly committed during a religious event on Feb 23 at her business premises in Shah Alam, Selangor.

Meanwhile, Nur Sajat revealed that she will be in Singapore for holiday in February and that she felt safe in Australia, which has granted her amnesty since October.

Since fleeing to Australia, Nur Sajat's story has received international attention and put a spotlight on Malaysian attitudes towards transgender people.

Nur Sajat claims that Selangor's religious authorities had manhandled her in front of her family.

If she is featured on 'The Ellen Show', it would likely be her biggest media appearance yet.

Hosted by Ellen Lee DeGeneres, who is openly homosexual, the show is among the most-watched talk show in the US.