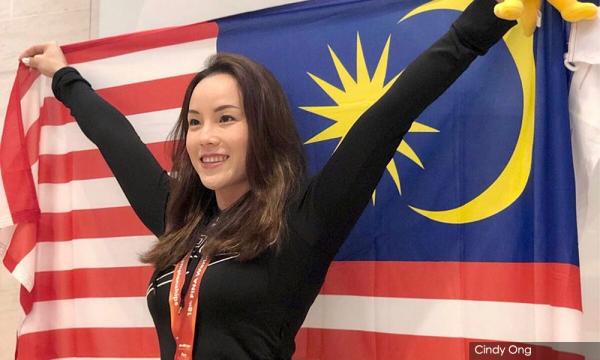 Swimmer and mother of three Cindy Ong was featured in a Harian Metro report, posing with her medals but the lewd comments from readers, who focused on her physique instead of her accomplishment, left the 37-year-old athlete dispirited.

Speaking to Malaysiakini, Ong shared how she had encountered sexual harassment and assault over the years, including from a national coach when she was a teenager.

Hailing from Ipoh, Perak, the seven-time -gold medallist at the FINA World Championship Masters category (for those aged 35-39) started her training in secondary school.

When travelling abroad for competitions, Ong said the national team of dozens of swimmers would be led by different swimming coaches.

It was during one of these trips, she claimed, that a coach touched her breast...