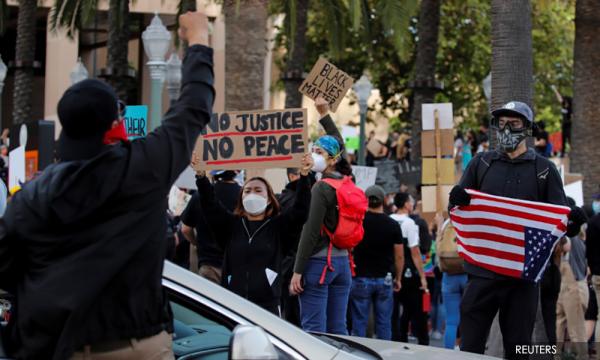 Malaysia can learn from what the widespread protests and riots in the United States resulting from racial discrimination, said PKR president Anwar Ibrahim.

The opposition chief said the current situation in the US following the case of George Floyd, an African American who died in the process of being arrested by the police in Minneapolis, has shown the root of the problem.