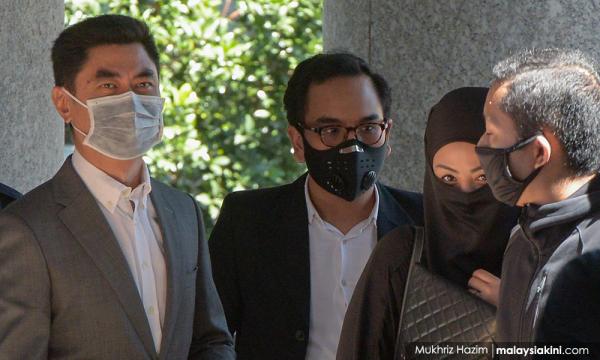 In a statement, the office said there was no instruction given to ban the media from the open court proceedings before Magistrate Shah Wira Abdul Halim and that the court "did not realise the presence of the media" in the court room yesterday.