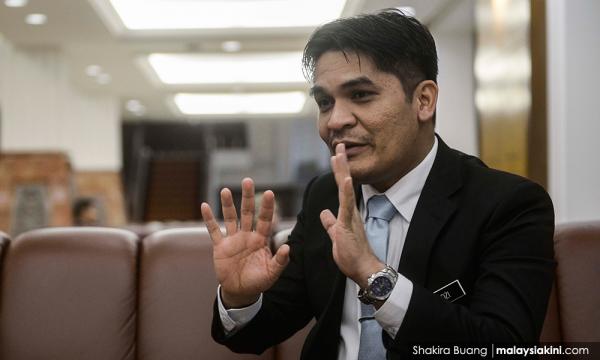 The Felda Settler Development Program (PPP) Felda will not only help to increase the income of settlers but will also create an outstanding community, said Deputy Minister of Economic Affairs Mohd Radzi Md Jidin.

At the same time, he said, the programme will also create jobs in the Felda areas, especially for the second generation and youths.

Radzi said during the tabling of the “Towards the Sustainability of Felda” White Paper in April last year, the government had allocated RM6.23 billion to Felda including RM1 billion for PPP for four years.

“Felda is working hard to develop sustainable development and entity to help the settlers. This is a commitment of the Pakatan Harapan government,” he told reporters after a community feast with Felda Sahabat settlers in Lahad Datu, Sabah last night.

As part of his first visit to Felda Sahabat, Radzi also took a look at two PPP projects - the Felda Sahabat integrated cattle breeding project by Bakri Pewardi, and the dragon fruit project by Fadzly Sultan, both sons of Felda settlers.

Radzi urged settlers to use technology to get high output and make the PPP a success.

Meanwhile, Felda director-general Othman Omar who was also present at the event said under PPP, six projects were part of the Integrated Agriculture and Smart Agriculture programmes aimed at increasing the income of settlers.