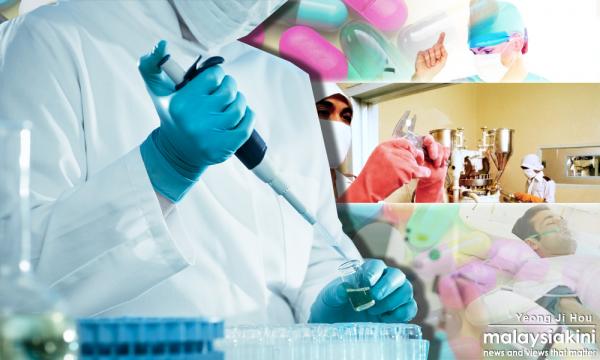 COMMENT | When discussing clinical negligence, one doctor said: "People in countries like Malaysia have placed doctors on the pedestal, in most cases undeservedly. Rather foolishly in many instances, the doctor's words are often taken as God's words."

A lawyer friend said, "...and people thought lawyers were bad."

However, you will probably agree with Chekhov when he said, "Doctors are the same as lawyers; the only difference is that lawyers merely rob you, whereas doctors rob you and kill you, too"

When I republished an article from Asia Sentinel, which was written by Murray Hunter, on Nov 19, 2019, entitled 'Medical Malpractice Nightmare in Malaysia', several people contacted me about their personal experiences.

After listening to their stories, it is apparent that some doctors have ignored the Hippocratic Oath, and have instead, subscribed to the Hypocritical Oath. They appear to be devoid of principle and have ditched the high standards and values expected of them.

In the compensation culture of America, ambulance-chasing lawyers are those who trawl hospital morgues to make money out of a family's grief. More money is paid to the lawyers in legal fees, than is received by the families, or the victim, in a settlement...