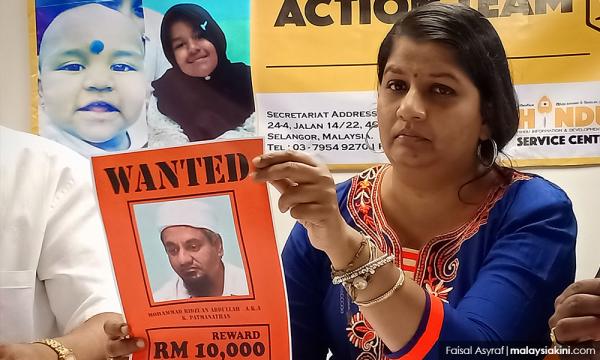 In view of this, Rajesh Nagarajan said the plan to sue Hamid and the police for RM100 million might be expedited.

He also accused the police chief of being in contempt of court for failing to execute the Federal Court's order to arrest the father and return the child Prasana Diksa to her mother despite knowing where the father and daughter were...