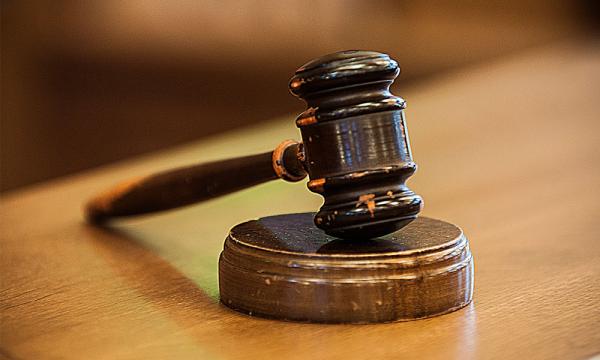 Prosecution stands with AG on unconstitutionality of Sosma provision

The prosecution confirmed in court today that it takes the stance that a Security Offence (Special Measures) Act 2012 provision that denies courts from considering bail for those accused of terrorist-linked cases is invalid and unconstitutional.

DPP Muhammad Saifuddin Hashim Musaimi said this to the High Court in Kuala Lumpur during the mention of the bail application by restaurant owner B Subramaniam, who faces a terrorism charge linked to the defunct Liberation Tigers of Tamil Eelam (LTTE).

Saifuddin was referring to Section 13 of Sosma, which forbids the courts from considering bail applications from those charged with security offences, such as the LTTE-linked terrorism cases against Subramaniam and 11 other individuals...