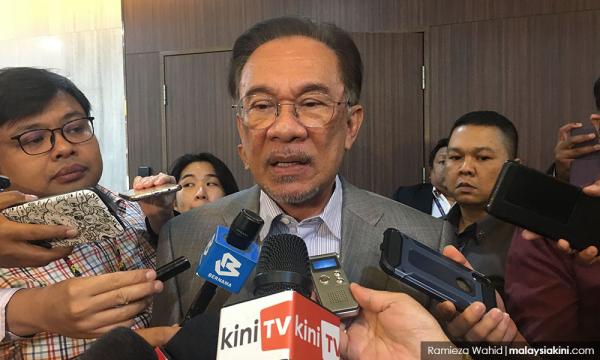 The Attorney-General's Chambers won't be charging Anwar Ibrahim over allegations of sexual assault against Muhammed Yusoff Rawther due to lack of evidence.

In a statement today, solicitor-general Engku Nor Faizah Engku Atek said there were "contradictions of material facts" that could not support prosecution under the Penal Code...