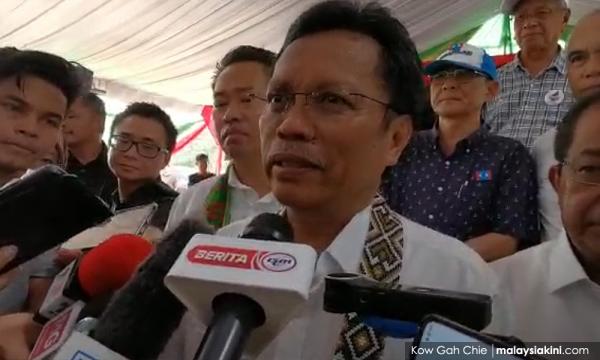 This came after electoral watchdog Bersih slammed Shafie for abusing his power and resources to announce the setting up of a district office in Bongawan.

Shafie said he merely announced something that had already been announced by the previous administration...