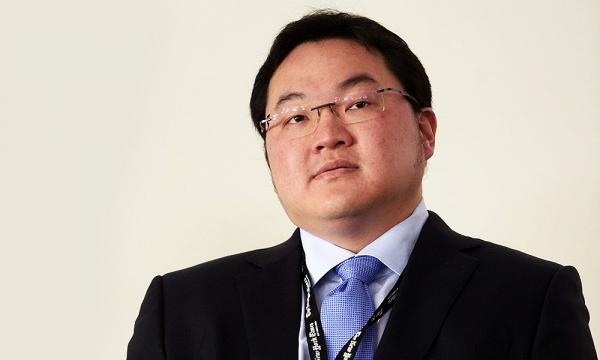 IGP admits failure in nabbing Jho Low, vows not to give up

Inspector-General of Police Abdul Hamid Bador has admitted his failure to nab Jho Low while citing attempts by certain quarters to prevent the controversial businessperson from being brought home.

In a media conference at Bukit Aman today, Hamid stressed that he will not give up in hunting down the man...