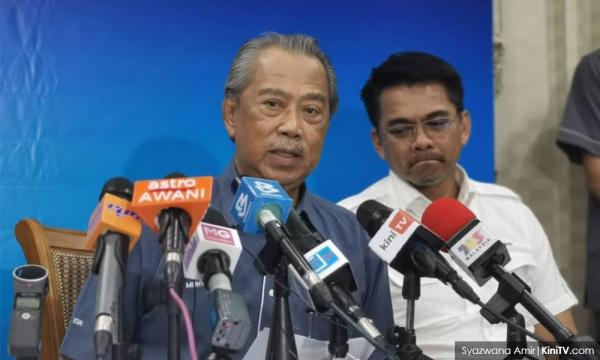 PSS originated from BN, it just had a different name - Muhyiddin

Muhyiddin (photo) said the matter was brought up and agreed on in a BN committee meeting on July 31, 2015, and was at the time known as a Temporary Sabah Resident Pass (PRSS)...