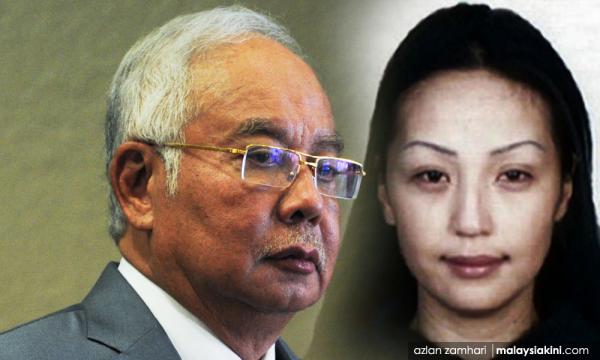 Police may summon former prime minister Najib Razak to probe the latest accusation that he instructed the murder of Mongolian national Altantuya Shaariibuu, according to Inspector-General of Police Abdul Hamid Bador.

He said tens of individuals will be summoned.

"Tens of individuals, all of them," Hamid told a press conference when asked if Najib would be summoned.

In his statutory declaration, Azilah admitted, for the first time, that Najib had given instructions for him to kill Altantuya...