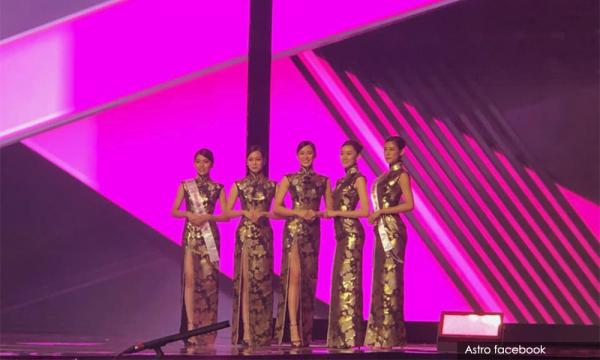 The Kuala Lumpur City Hall (DBKL) reportedly pulled the plug on a swimsuit contest, according to Chinese newspaper reports.

The contest was part of a segment of the Miss Astro Chinese International Pageant 2019, which was supposed to have been aired live on the satellite TV.

An Astro executive said the organiser only received DBKL's letter prohibiting the event a day before it was to take place in Kuala Lumpur yesterday.

"This is a non-Muslim competition and it is a live show. We have followed all government procedures to apply for the necessary licences.

"The sudden ban severely disrupted our original programme planning," the executive was quoted as saying.

The particular segment was subsequently changed with modification to the attire.

The reports said the swimsuit contest was a normal segment of the international pageant and did not previously face problems from the authorities.

DBKL's move came after the Malaysia Tattoo Expo 2019, which took place from Nov 29 to Dec 1, courted controversy when some tattoo models wore nothing, but a G-string.

The particular tattoo event was closed door, but a video was uploaded on social media, prompting criticism against the authorities.