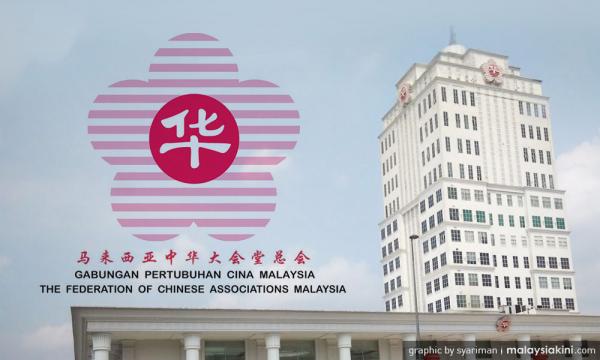 The plan by two Chinese educationist groups to hold a Chinese Organisation Congress to protest against Jawi script (khat) lessons at vernacular primary schools has received support from the Federation of Chinese Associations (Hua Zong).

“The position of the Chinese community on Chinese language education, especially on this subject, needs to be consistent,” he said.

With the start of the 2020 school year around the corner, he urged the Education Ministry to engage in “frank and open” dialogue with Chinese and Indian education groups.

Goh further claimed that the ministry had been operating in a “covert” manner and giving the education associations the cold shoulder.

To be held at Dong Jiao Zong’s headquarters in Kajang, they aim to pressure the government to consider their opposition to the latest guidelines on Jawi script lessons.

Read more: How much 'khat' is in the BM syllabus and other questions answered

Released last week, the guidelines allow parents to decide if such lessons can be introduced in schools. The lessons will proceed if more than half of all parents agree with it.

Dong Jiao Zong disagrees with this on grounds that it will ruin the relationship among parents from different ethnicities who send their children to vernacular schools, especially the Chinese language ones.

It insisted that school boards ought to have a say in the decision to implement Jawi script lessons, which are slated to begin next year for Standard Four pupils.

Dong Jiao Zong previously called for such lessons to be postponed, arguing that learning the Jawi script would burden the pupils and also not improve their comprehension of Bahasa Malaysia.

There is also concern that the move is a step towards the Islamisation of vernacular schools.