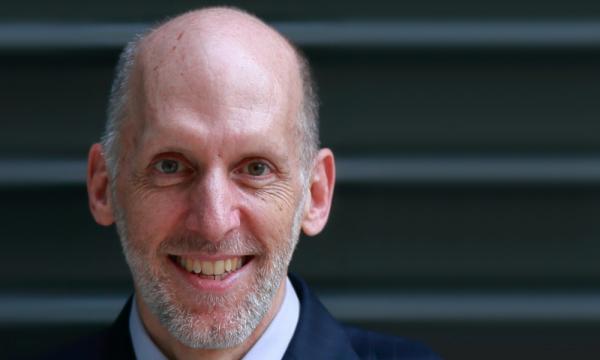 World Bank senior economist Kenneth Simler has warned that housing availability in Malaysia is at a "severely unaffordable" level and that affluent Malaysians trying to take advantage of "friendly" policies are affecting supply and affordability.

According to a report in the Malaysian Reserve, Simler told a press conference that housing policies such as Residensi Wilayah and Rumah Selangorku might end up having adverse effects because of how the market and developers have reacted.

During the launch of World Bank’s "Malaysia Economic Monitor: Making Ends Meet" report, Simler said that the Residensi Wilayah scheme added to the number of housing units to the Kuala Lumpur (KL) market in the RM300,000 price range but that higher-income households were taking advantage of the affordable units.

“Higher-income households with a monthly income of RM15,000 can afford to purchase higher-priced homes of up to RM1 million, but sometimes (they) choose the Residensi Wilayah housing at RM300,000 due to its value-for-money and favourable characteristics such as central location and decent home size.

He contrasted this with the Rumah Selangorku scheme under which 20 to 50 percent of residential units in a new development is required to be priced at less than RM250,000.

“This resulted in an increasing number of high-end units compared to lower-priced units in 2019, as developers overcompensated by building high-end units first (in order) to subsidise the subsequent construction of lower-end units in the Petaling market,” he said.

The net result of such reactions by both purchasers and developers is that policies designed to help bridge the gap between supply, demand and affordability are not having the desired effect.

Richard Record, lead economist in the World Bank Group's Macroeconomics and Fiscal Management Global Practice said that studies using the price-to-income ratio (PIR) showed that the affordability of housing in Malaysia was decreasing.

The World Bank’s report showed that the median multiple for Malaysia has exceeded the 3.0 threshold for affordability since at least 2002 and crossed the 5.0 barrier in 2014.

The median multiple is the ratio of median house price by the median gross annual household income.

Record said the findings of the report showed that lack of affordable housing is particularly severe among the bottom B20, B21-B40 and M40 households.