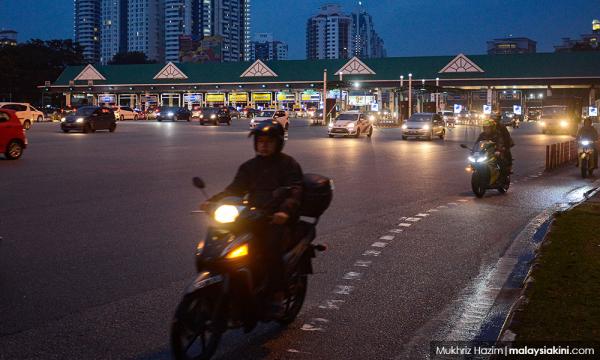 Are Khazanah’s arms going to be twisted to sell Plus?

QUESTION TIME | Highway toll concessionaire Plus Malaysia Bhd, the largest toll operator in Southeast Asia and among the largest anywhere, is owned by Khazanah Nasional Bhd (51 percent) and the Employees Provident Fund or EPF (49 percent).

Khazanah is, of course, wholly government-owned, but incorporated as a company with its own board of directors, while EPF is the repository of retirement savings for Malaysian workers set up under an Act of Parliament.

But strangely - and worryingly - none of the suitors for Plus Malaysia have directed their bids for Plus to the legal owners of Plus. Instead, it is the Works Ministry headed by Baru Bian (below)' which is being treated as the owner.

Why this is so is anybody’s guess, but probably the most educated one is that it is being done to circumvent the approval of the only two shareholders of Plus, both of whom have indicated they don’t really want to sell...