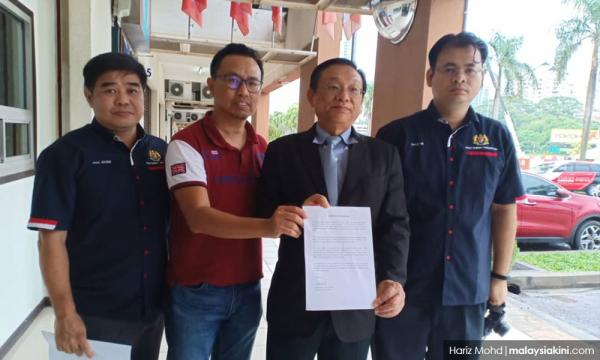 The Sarawak PKR convention in Miri on Nov 23 will go on despite the state party chief calling it off, said PKR’s Miri MP Michael Teo Yu Keng.

Teo told a press conference at the PKR headquarters in Petaling Jaya today that he had received the blessing of party president Anwar Ibrahim and PKR state conventions director Nik Nazmi Nik Ahmad to proceed with the plan.

He said the decision was made as it would be unfair to state PKR members who had made arrangements to attend the event if it was called off now following state chairperson Baru Bian's directive...