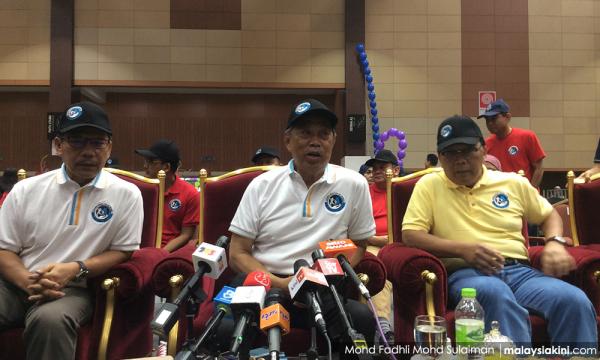 Muhyiddin: M'sia has terror transit problem but we act on it

Home Minister Muhyiddin Yassin today acknowledged Malaysia's problem as a transit for terrorism but said the government was constantly curbing such elements.

He said this in response to a US State Department report which said Malaysia remained a "source and transit point" for terrorist groups like the Islamic State and Abu Sayyaf...