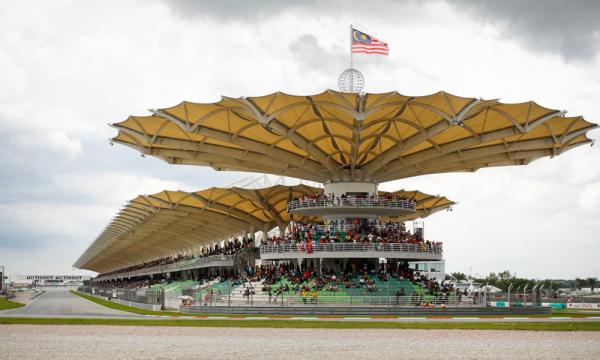 He said the incident had marred the image of SIC, especially with regard to the standard of security during the Malaysia Motorcycle Grand Prix.

"I am disappointed over this incident because we have carefully prepared in cooperation with Dorna (MotoGP organising rights holder) to safeguard not only the riders but also their property.

"I am angry because although we are fully prepared, there are some who do this to tarnish the name of the country and circuit as the promoter of world-class sports," he told the media at the Sepang Circuit today.

The theft, which hit several teams, is believed to have occurred early Friday between 1 am and 5 am during heavy rain.

Among the most affected by the incident was the Angel Nieto Team, which lost several spare parts such as front tyres, suspension parts and brakes for their Moto2 and Moto3 class bikes.

"What I learnt after a meeting with the team is that there may be a group that already knows what they wanted to steal.

“For example, there are front and rear tyres but they only took the front tyres. They know what spare parts to use on the machine," he said.

Razlan said SIC had lodged a police report on the incident but the losses suffered have yet to be determined.

He said the compensation for the affected teams will be covered by insurance.

Razlan said the Sepang Circuit is closely monitored including by closed-circuit camera (CCTV) and it is also taking strict oversight by establishing an accreditation scanning system starting this year. - Bernama