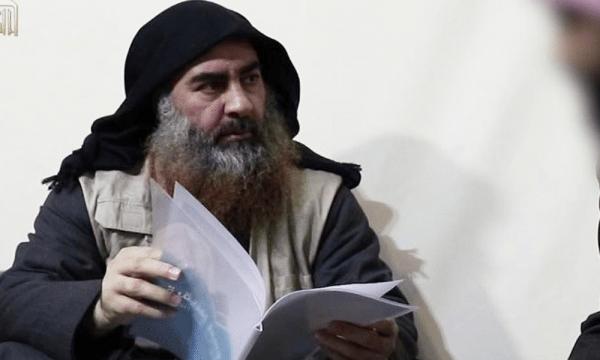 Islamic State leader Abu Bakr al-Baghdadi’s underpants were obtained by an undercover source and DNA tested to prove his identity before an operation by US forces to kill him, an advisor to the Syrian Democratic Forces said on Monday.

Polat Can, a senior advisor to the Kurdish-led SDF, gave details on Twitter about how SDF intelligence work had helped locate Baghdadi, whose death was announced by US President Donald Trump on Sunday.

“Our own source, who had been able to reach al-Baghdadi, brought al-Baghdadi’s underwear to conduct a DNA test and make sure (100%) that the person in question was al-Baghdadi himself,” Can said.

Trump has said that the Kurds provided some information “helpful” to the operation.

Can said the SDF had been working since May 15 with the CIA to track Baghdadi, and managed to confirm that he had moved from Deir al-Zor in eastern Syria to Idlib, where he was killed.

Baghdadi had been about to change location to the Syrian town of Jarablus when the operation happened, he said.

“All intelligence and access to al-Baghdadi as well as the identification of his place, were the result of our own work.

“Our intelligence source was involved in sending coordinates, directing the airdrop, participating in and making the operation a success until the last minute,” Can said.

US wants to strengthen anti-Islamic State coalition after Baghdadi death