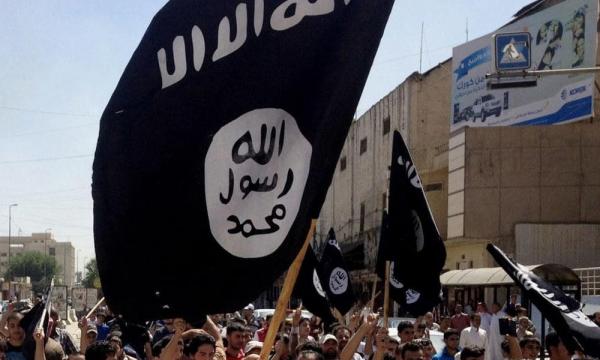 SEA as second front for Islamic States - is M'sia prepared?

MP SPEAKS | Is Malaysia prepared against the threat of Southeast Asia becoming the second front of the Islamic State?

A visitor from Mars would not think so as Malaysians seem to be distracted in the past week by the hitherto unheard-of issue of the Liberation Tigers of Tamil Eelam's (LTTE) revival with the arrest of Malaysians for involvement in a suspected revival of the LTTE as old photographs and videos - some of which date back to a decade ago - are being recycled on the Internet to create a “siege” mentality and to provide so-called proof of a revival of the defunct LTTE.

In 2012, the then former prime minister, Najib Abdul Razak, contributed US$1 million to Sri Lanka Tamils for relief efforts as a result of their displacement. Is this now to be construed as support for the Tamil Tigers?

Worldwide, attention is focussing on what is going to happen in the Syrian prisons since the Islamic State’s self-declared caliphate collapsed earlier this year.

The Syrian jails are packed with about 12,000 jihadist fighters, with about 65 from Malaysia and “several hundred” from Indonesia which do not include their displaced wives and children.

Will these jihadists return home undetected and will they recruit new members and launch attacks?

We must heed the warning of experts of international terrorism, two of whom recently warned:

“Southeast Asia may be the newest breeding ground for militant Islam.

“Deeply interconnected but hard to rule, the island-studded region lends itself to unconventional warfare.

“And since at least 2018, when it became increasingly difficult to travel to Iraq and Syria, foreign fighters from the region and farther abroad have flocked to the Philippines, Indonesia and Malaysia because of these countries’ growing reputation as emerging fronts for global jihad.

“The violence perpetrated by pro-IS groups in this region has been episodic and uncoordinated, but the underlying trend is clear - the IS has shifted away from its initial concern with sovereignty over land and people, moving, in the process, toward a decentralised, global insurgency model.”

Malaysia must not be caught unguarded.