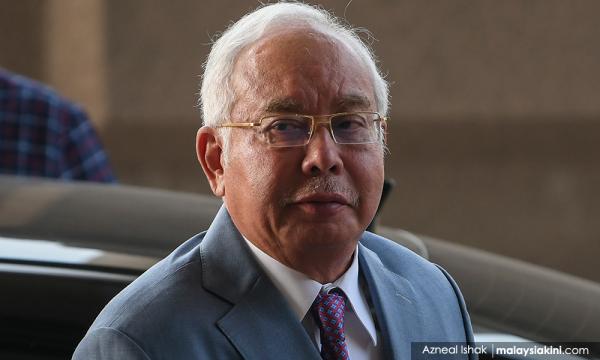 Bukit Aman Criminal Investigation Department director Huzir Mohamed , who confirmed the matter, said Najib is scheduled to arrive at the police headquarters at around 9am.

Prior to this, Nga, who is also the Perak DAP chairperson, had urged police to investigate the Facebook page ‘Najib Razak’.

On Sept 30, through his Facebook posting, Najib had called on the Pakatan Harapan government to take action against the Nga over an alleged seditious statement made against the Sultan of Selangor, Sultan Sharafuddin Idris Shah, and which was apparently posted on Nga’s Facebook account.

On Sept 29, a statement insulting the Sultan of Selangor was posted on Facebook via the ‘Nga Kor Ming Super Fans Page’, allegedly asking the Chinese to protest against the sultan who had decreed that bilingual road signs in Selangor be removed.

However, Nga denied that he and the DAP were involved in making the posting which he said belonged to a fake Facebook account.