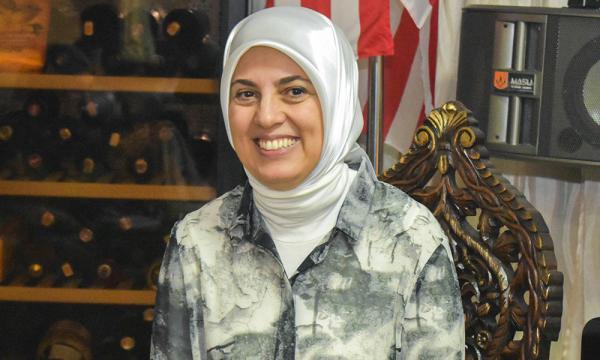 Turkey working with Malaysia to stamp out IS terrorist threat

Turkey will continue to cooperate with Malaysia in the latter's fight against terrorism, including intensifying the sharing of intelligence on Malaysian Daesh operatives in Syria.

Turkey's Ambassador to Malaysia Merve Safa Kavakci (photo, above) said such collaboration is crucial, and it will be an ongoing effort.

“A good example of such collaboration occurred some time ago as pertinent parties shared intel and took part in a joint operative effort vis-a-vis Daesh,” she in Kuala Lumpur recently.

On Sunday, Bernama reported that police are making efforts to bring home some 40 Malaysians – 11 men with the rest being women and children – currently detained in Syria for suspected involvement in terrorism there.

Bukit Aman's Special Branch Counter-Terrorism Division (E8) chief DCP Ayob Khan Mydin Pitchay was quoted as saying that these men are currently held at the Al-Hasakah prison while the women and children are placed at the United Nations High Commissioner for Refugees (UNHCR) camp.

Kavakci said the ‘Operation Peace Spring’ launched by Turkey on the northeastern part of Syria that aimed to wipe out elements of terrorism along the Turkey-Syria border will also benefit Malaysia.

“Operation Peace Spring will also contribute to the efforts of Malaysia in its fight against Daesh terror and Turkey’s presence in the region will enhance intelligence sharing and operational measures on Daesh terrorists,” she added.

She said Turkey is also committed to working with other countries to facilitate the repatriation of these Daesh terrorists detained within the Syrian border and to be prosecuted in their respective countries of origin.