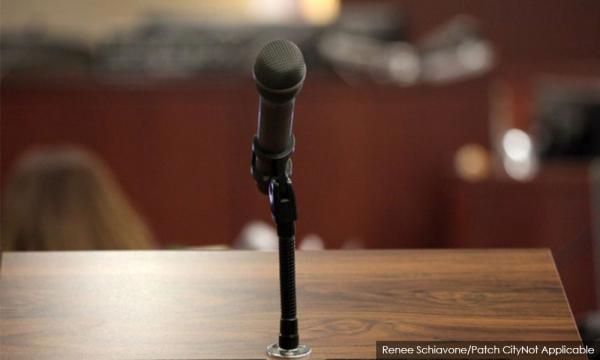 Adjudicators respond to criticism over debate topics on Islam, Quran

The adjudicators of the Piala Tun Razak 2019 debate tournament today responded to criticisms over its debate topics that included issues on Islam and the Quran.

In a joint statement, co-chief adjudicators Mohammad Aidil bin Ali and Iyad Zakiy Amal said the debate motions were only hypothetical and not an attempt to push any "liberal agenda".

The response comes after Malaysian Muslim Lawyers Association president Zainul Rijal Abu Bakar accused the debate of being insensitive to religion and demanded that the Education Ministry take action.

He also complained that a religious school student was made to defend a motion on re-writing the Quran.

The debate topics were as follows:

"This House believes that secular democracies with substantial religious communities should not allow a separate legal system for those communities (e.g: Canon Law, Syariah Law, etc.)

"Given the ability to rewrite the Quran, this House, as moderate Islamic scholars would republish a new version of Quran with contents vulnerable to radical misinterpretation removed.

"Solid irrefutable evidence was found which proves that being homosexual is not a sin in Islam. There is no direct commandment from God regarding this, and it is instead a law decreed thousands of years ago from ijtima whose judgements were clouded by inherent homophobia. This House will not disclose this evidence.

"These motions fall under the category of hypothetical motion, of which the debaters – should they debate the motions – are required to envision an imaginary world where the motions can take place," said the debate adjudicators.

They acknowledged that in reality, nobody could rewrite the Quran as it was considered as Allah's commandments.

"These motions are not created with any intention to indoctrinate or brainwash the young debaters nor is it a form of liberal agenda by anyone.

"In the defence of debating a sport, debating has always been an activity where participants are required to think out of the box, to not limit one’s worldview while at the same time not sacrificing their faith and belief and be ready to think critically," he said.

The duo also apologised for any discomfort caused to the parties involved.

"If any party found these to be insensitive and offensive, we and the organising committee would like to profusely and wholeheartedly apologise for any discomfort that has been caused," they said.

“The organiser should choose other topics. It is not suitable especially in (accordance to) Islamic teachings,” he was quoted by New Straits Times as saying.

“However, I have been informed that the Education Ministry is looking into it,” he added.