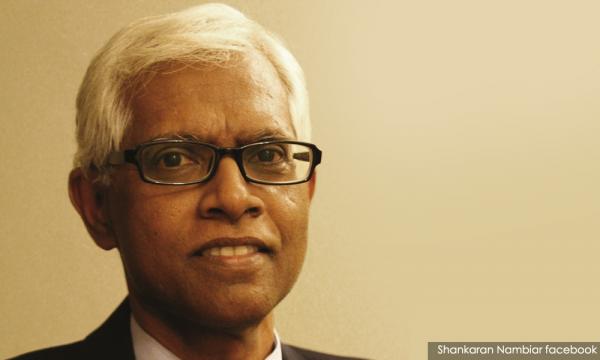 Now is not the time for an austerity budget, Guan Eng told

As the unveiling of Pakatan Harapan's second national budget (Budget 2020) looms on the horizon, an economist has suggested that this is not the time to have an austere budget.

Speaking to Malaysiakini, a senior fellow at the Malaysian Institute of Economic Research, Shankaran Nambiar, said it is good to be prudent in one’s expenditure and to hold on to fiscal discipline.

However, as John Maynard Keynes and his followers have proven, there are times when it is wise to go against austerity, Shankaran noted.

Shankaran said Finance Minister Lim Guan Eng may not be a Keynesian, but a wide variety of options that can get the economy out of its predicament is not available.

"It is time for the government to intervene and spur the economy...