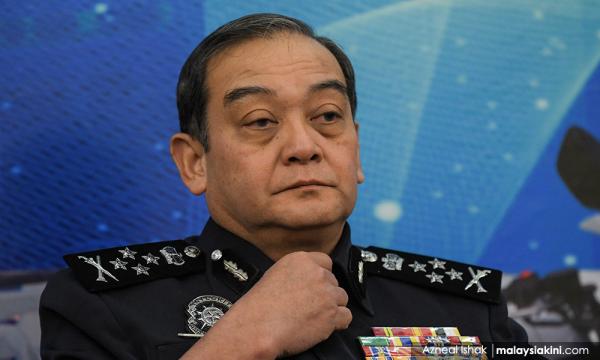 The police are to record a statement from Perak DAP chairperson Nga Kor Ming at Bukit Aman tomorrow over an alleged statement insulting the Sultan of Selangor, Sultan Sharafuddin Idris Shah.

Deputy Inspector-General of Police Mazlan Mansor (above) confirmed this at a press conference after the opening of a symposium on forensic science for enforcement agencies at the Royal Malaysia Police College in Cheras, Kuala Lumpur, today.

Nga is alleged to have made the insulting remark on his Facebook account, Nga Kor Ming Super Fans Page, last month.

Mazlan said the police would refer the matter to the attorney-general if they find that there is a case to answer.

Nga, who is the MP for Teluk Intan, had said that he will submit a report with evidence to the police. He had claimed that there is a political conspiracy to tarnish his good name and that of the DAP.

He had also claimed that the remark that was shared by former prime minister Najib Abdul Razak on Facebook was from a fake account alleged to be his and the DAP’s.