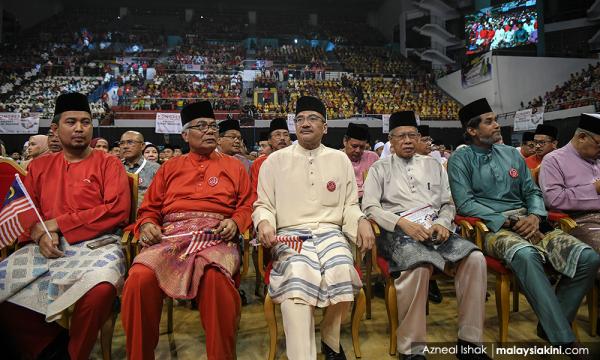 COMMENT | When academician Zainal Kling started his opening speech at the Malay Dignity Congress, he said the word 'Tanah Melayu' no less than six times within the first minute.

After the sixth time of him proclaiming this land as Tanah Melayu, I turned to look at my friend, who is also a journalist and, and a Malay, who was sitting next to me.

"That's awkward," he said, almost at the same time.

When Zainal, who is also chief executive of the Malay Dignity Congress secretariat, started insisting on the sovereignty and the special position of the Malays, I reminded myself, this is not the first time I have heard such rhetoric...