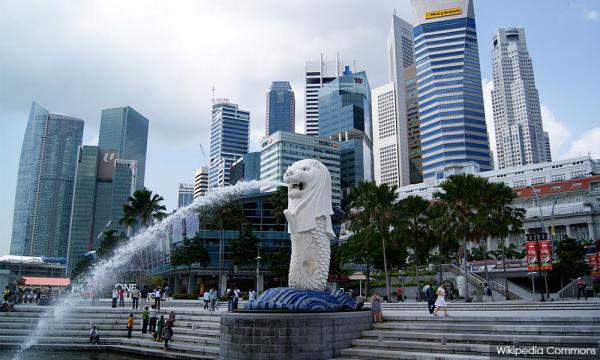 Singapore is about to introduce a law against "fake news" which rights groups have warned may stifle free speech and opposition politicians have said could give the government too much power as elections loom.

The law was passed earlier this year after a public consultation. It will take effect on Wednesday, according to a government notice.

Individuals deemed to have maliciously spread false information on the web damaging to the public interest face jail terms of up to 10 years. Media platforms that fail to comply with the law face fines of up to S$1 million.

The bill is called the Protection from Online Falsehoods and Manipulation Act, but is commonly referred to as the fake news law.

The People's Action Party (PAP), which has ruled Singapore since its independence over half a century ago, says the city-state is vulnerable to so-called fake news because of its position as a global financial hub, its mixed ethnic and religious population and widespread internet access.

Singapore is expected to hold elections within months after the government said last month it had formed a panel to review electoral boundaries.

Senior PAP officials have rejected suggestions from opposition politicians that the law could be used for political gain.