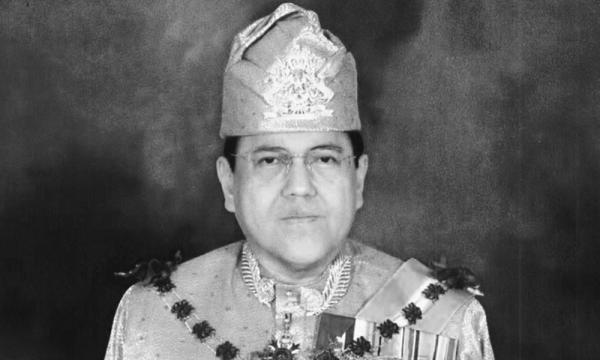 Sultan Ismail Petra, the father of Sultan Muhammad V of Kelantan, died at 8.11am today at the Royal Ward of Raja Perempuan Zainab II Hospital in Kota Bharu.

The sad news was announced by Menteri Besar Ahmad Yakob.

He said the remains of the former ruler of Kelantan would be taken to Istana Balai Besar for dignitaries and the public to pay their last respect before being laid to rest at Langgar Royal Mausoleum here, after asar prayers.

Ahmad also said that a state holiday had been declared on Sunday and Monday following the passing of the 28th Sultan of Kelantan who ruled the state from March 30, 1980, until May 2009.

Sultan Ismail Petra, who had been ill for more than a year after suffering a stroke, was succeeded by his son, Sultan Muhammad V, who ascended the throne on Sept 13, 2010.