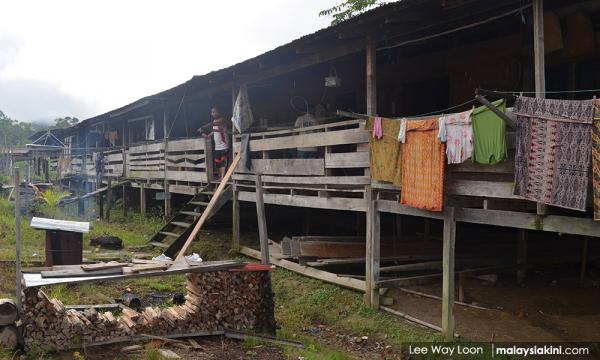 Sabah and Kelantan lawmakers have urged the government to address poverty in the two states, which are among the country’s poorest.

Speaking at the “Economy, Poverty and Disparity in Malaysia” seminar in parliament this afternoon, Warisan Kalabakan MP Ma’mun Sulaiman highlighted how 74,296 out of Sabah’s 3.9 million population was categorised as poor (less than RM980 household income per month) as of Jan 2019.

Of this number, 19,469 people were considered as hardcore poor where households survived on less than RM580 a month...