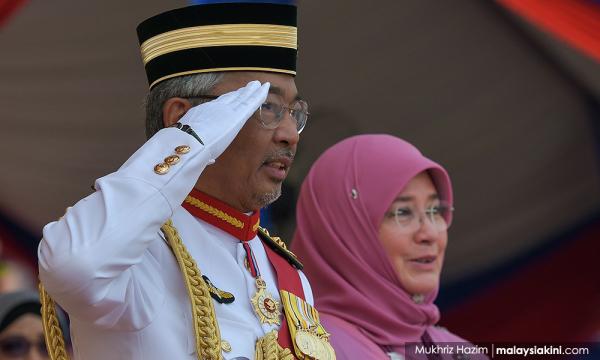 Four detained for allegedly insulting royals out on bail

Criminal Investigation Department director, Huzir Mohamed, said three of them including a youth leader of a party had surrendered at the Dang Wangi district police headquarters on Sept 13 while another individual was detained in Klang on the same day.

He said all of them were detained after police received a report on the case in Kuantan, Pahang, on Sept 12.

Meanwhile, another man who was detained at the control post, Bukit Aman, last Wednesday for making threats and showing vulgar signs had been released on police bail yesterday.

“The suspect was released on police bail as he was found to have mental problems and was still receiving treatment at the Kuala Lumpur Hospital (HKL),” Huzir said in a statement.