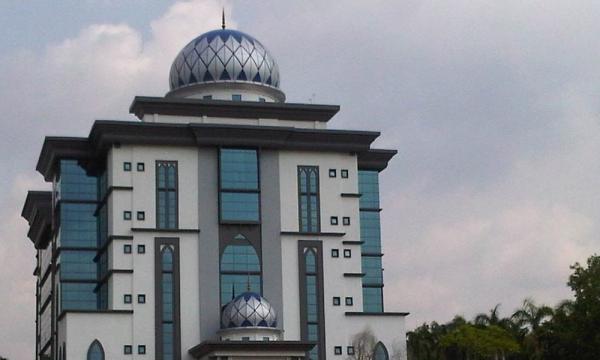 A total of 24,063 divorce cases were registered by the Selangor Syariah Court in 2017 and 2018, with some 20 percent involving newly-married couples, said Menteri Besar Amirudin Shari today.

Expressing concern that the situation could adversely affect the development agenda of the state, he said the Selangor government intended to establish various programmes designed to restore the institution of the family.

He told reporters this after officiating at a seminar on awareness of syariah laws and the launch of an RM100,000 fund to assist divorced women with children, who were not being supported with maintenance (nafkah) payments by their ex-husbands.

"The main causes of divorces are money and the absence of understanding between couples," he said, explaining that in this connection, the state government through its budget for 2019, would facilitate the provision of more comprehensive marriage courses which would cover various issues including financial and emotional management.

A related initiative was the RM100,000 fund launched today to assist single mothers who had obtained maintenance orders from the Syariah Court but were not receiving the relevant payments from their ex-husbands.

The fund will be distributed to women who meet the eligibility criteria which includes impoverishment, Amirudin said.

He added that the disbursements from the fund would be made within six months’ time, with monthly payments to be based on the number of children a single mother was raising - this could comprise RM200 per month, for a woman with one child, followed by RM300 for two to three children, RM400 for four to five children, and RM500 for six children or more.

The chief minister also called on corporate bodies, companies and individuals to support the state government in assisting affected single mothers and their children.