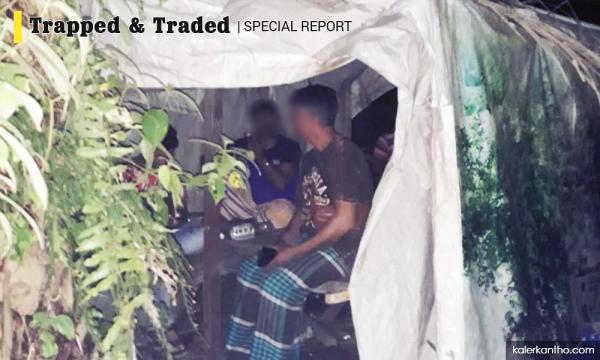 SPECIAL REPORT | They left their homes in Bangladesh in anticipation of greener pastures in the city of Kuala Lumpur - but little did they know that their journey would force them to live in makeshift jungle shacks instead.

Although arriving via the government-to-government plus (G2G+) agreement between Dhaka and Putrajaya, Bangladeshi workers are still being exploited and trafficked by employers and agents.

Bangladeshi newspaper, Kaler Kantho, which had conducted an extensive coverage on the predicament faced by the Bangladeshis in Malaysia, found that to escape further abuse, the workers fled from their employers and become undocumented...