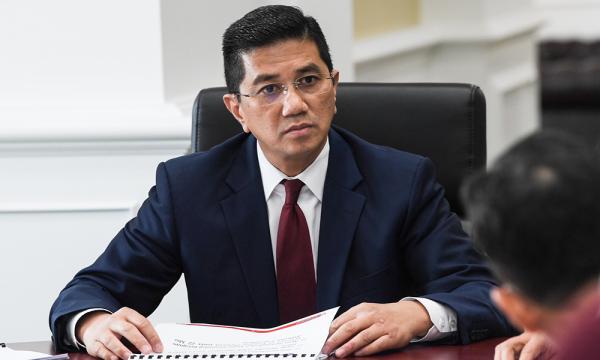 “Productive discussions with Sheikh Mohamed on the potential for strategic collaboration between Khazanah and Mubadala on infrastructure and strategic industries to create prosperity for the benefit of both countries,” the minister tweeted.

Azmin also said on Twitter that a discussion on the establishment of a joint investment committee (JIC) to boost investments between both countries will be co-chaired by ministers from Malaysia and the UAE.

“JIC seeks to unlock the full potential of economic cooperation between Malaysia and the UAE in various sectors, including energy, oil and gas, infrastructure, and tourism,” said the minister.

“The UAE is Malaysia’s largest trading partner in the Middle East and we are excited of the economic potential presented through mutually beneficial investments through the JIC.

"There is no limit to the opportunities that can be unlocked together,” he tweeted.